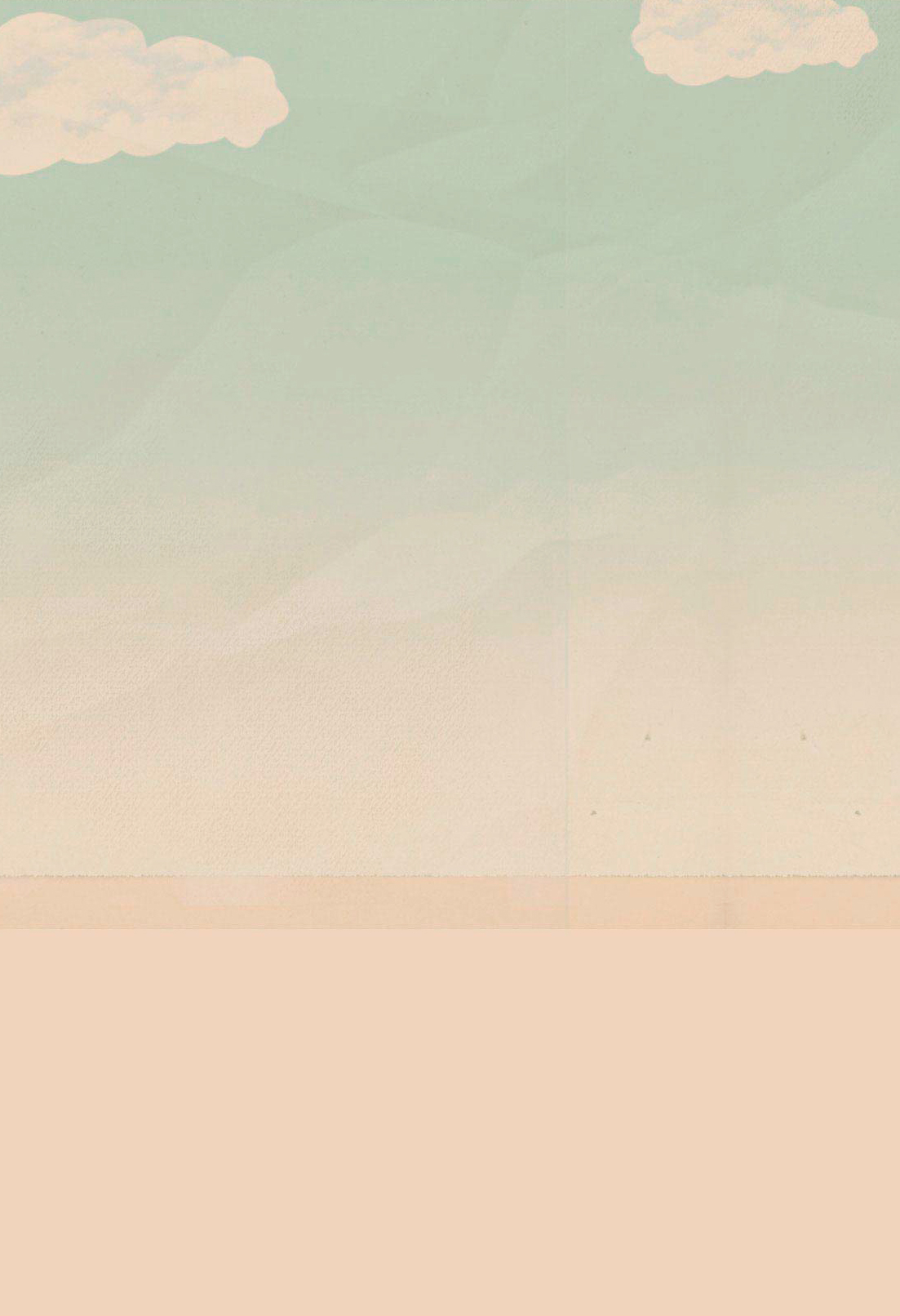 The Boy and the Bunnet aims to introduce children to the Scots language and traditional Scots musical instruments, in an entertaining and accessible way. It has something to offer children across a wide age range. Younger children will enjoy the exciting story, unfamiliar vocabulary and much more. Older music students can learn to play the music themselves – read more in the Highland Tour section.

The project has been devised in line with the Curriculum for Excellence. We have produced a range of teaching guides and lessons which will help you to bring this work into the classroom. The information is available here and via the Education Scotland website.

The Boy and the Bunnet has been translated into Gaelic – Balach na Bonaid. It has been performed as a show at Celtic Connections and the Edinburgh Festival. We would like to tour it to schools. For more information please contact info@bigsky.scot.

As part of The Boy and the Bunnet we have put together a series of lesson plans and activities which are ideal for use in the classroom. The lesson plans have been divided by curriculum area and are in the form of simple printable sheets.

The Boy and the Bunnet has been performed for public audiences at prestigious events such as Celtic Connections, the Edinburgh Festival and Blas. But it was always intend that children would be able to learn to play the music themselves. The music was composed to not only stretch professional musicians, but to feature catchy motifs which younger musicians could learn to play.

In autumn 2012, we joined forces with Highland Council and Feis Rois to invite children studying Higher Music to audition for each of the parts. Composer, James Ross, selected seven musicians, a narrator and a stage manager to learn every aspect of rehearsing and touring a show. Over one week, the group performed The Boy and the Bunnet at nine Highland primary schools and one public performance.

We very much hope to repeat this project in other areas of Scotland.

We have produced a series of videos to accompany The Boy and the Bunnet programme. To access these see our Video page.

For additional activities for children to complete at home or in the classroom see our Activities page.